Yeah sure, fall doesn’t *technically* start until September 22, but COME ON, we all know that our lived experience of summer ends at Labor Day and hibernates until May at the EARLIEST. With that in mind, it’s a happy coincidence that both of the books I finished this week are about summer…houses.

Let’s waste no more time — I advise reading this post as quickly as possible and then getting yourself to a porch somewhere with a glass of rosé or lemonade or whatever your summer drink of choice and a book and the intention of grabbing these last rays of summer with VIGILANCE.

To the Lighthouse – Virginia Woolf 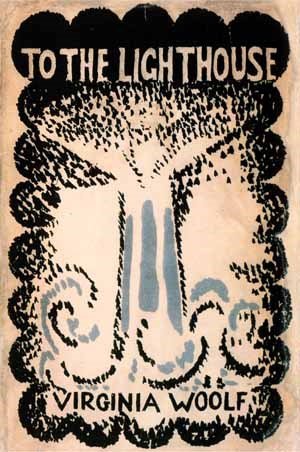 I’m going to try to keep my Woolf fangirling here to a minimum, but it’s going to be freaking difficult because she’s so incredible. I wrote my senior paper on her in college [#brag] and spent a lot of time with Mrs. Dalloway, one of her most well-known works. In the same paper, I did a bit of pretending I had also read To the Lighthouse, because, you know, ~college~, but as I work on putting together my grad school applications [read as: mostly doing sudoku puzzles and pretending not to be worried about it], I figured I should probably actually get on that.

As I finished this book, I just kept thinking about how incredible Woolf’s writing is, and how I can’t imagine there being anyone like her. None of her books are terribly long, but they all feel like they take a hundred and twelve years to read because they’re so RICH. And also you don’t want to go too fast and miss the weight and rhythm of her language, or any of her subtle humor, okay wow I’m gonna try to calm down. Anyway, the “story” here centers on a summer house owned by a family and visited every summer for sunning, boating, hosting friends, arguing about philosophy, and reflecting on the general frustrations of living a life. Woolf plays tricks with time, consciousness, narrative — you name it, she can do it.

For those interested in Woolf but a little intimidated, I would suggest starting with A Room of One’s Own, which is actually based on lectures Woolf gave and reads like nonfiction essays about women and writing and space and I love it a lot.

The Penderwicks At Last – Jeanne Birdsall 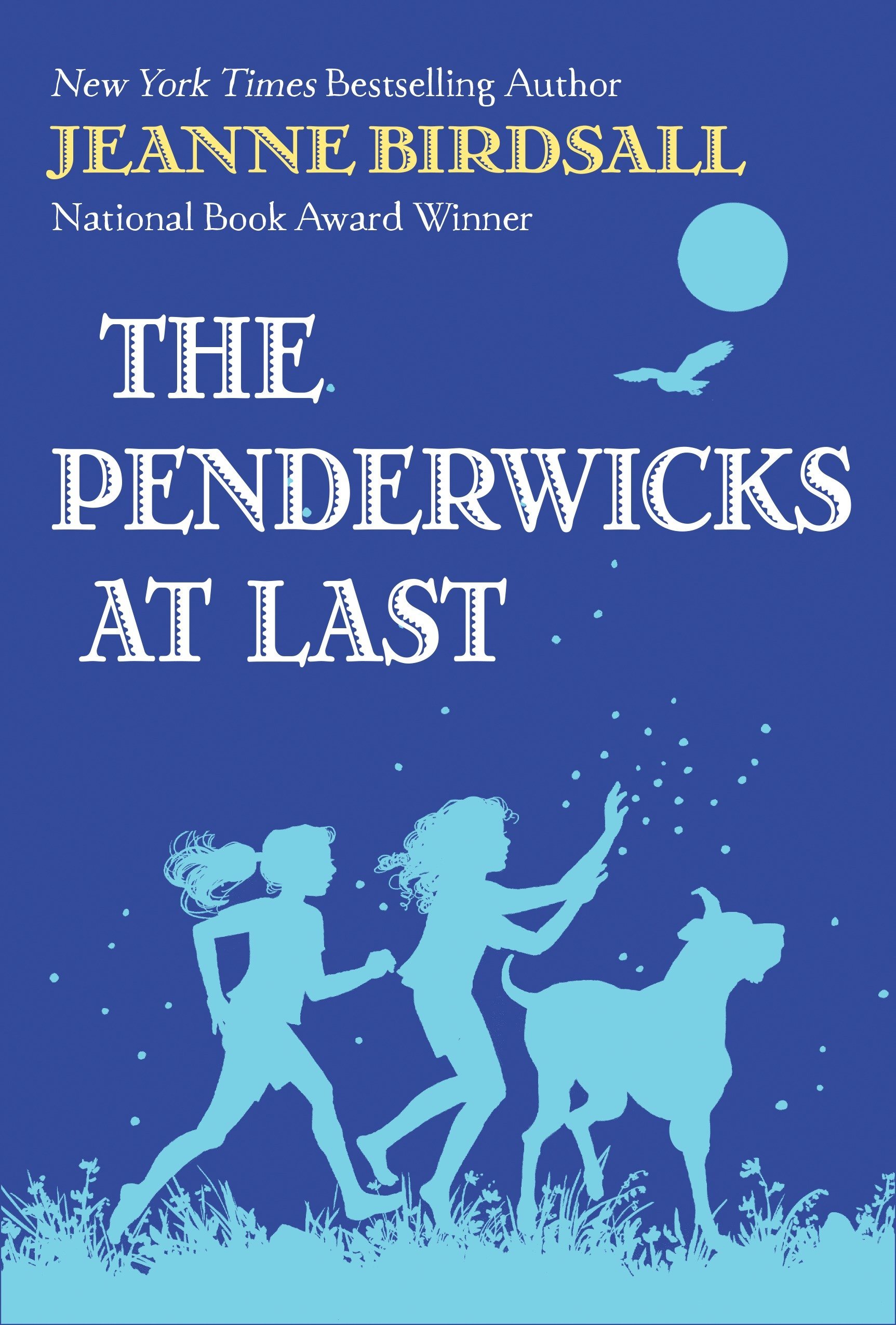 I was not emotionally prepared to read this book. It’s the last in a children’s series that I have loved for a long time; the first book [The Penderwicks] came out when I was about 13, and though they’re aimed a couple years younger, I was absolutely enchanted by the Penderwick family and their adventures. It takes place at Arundel, a country estate at which the four Penderwick sisters and their father have rented the cottage for the summer. Very quickly they meet the lonely son of the owner and take him as one of their own and various adorable and heartwarming antics ensue.

Birdsall announced early on that there would be 5 books in the series total, and she’s taken her goshdarn time releasing them. This, the fifth book, just came out this spring, and finds the Penderwicks returning to Arundel for a special event. The other three books have taken place either in their suburban hometown or during a different summer adventure, and while the Penderwicks remain as charming as ever on “Gardam Street”, the summer books have a special magic.

I’m actually not quite sure how I feel about this final book. The previous book, though not one of the summer ones, had a particularly emotional throughline, and I personally would have been satisfied with it being the final chapter. There was a pretty significant time jump at the beginning of this book, and the main character is, instead of one of the “original four,” their younger sister, not yet born in the first couple books. She was as charming as the rest, but I did miss those older Penderwick girls and wished there had been a little more time spent on them in this final book. However, I do think this finale was in keeping with the spirit of the previous books — one of the loveliest elements of the series is the celebration of family, both biological and chosen family, and the practiced belief that there’s always room for more. Opening the narrative up to new characters is a lovely tribute to that theme, and ultimately I’ll take as much Penderwick content as I can get.

That’s all for today! I hope your Labor Day is filled with books, cold drinks, and as little actual labor as possible!