This post is brought to you by the fact that The Good Place comes back next week and all of your kind and enthusiastic responses to the ❤ romance ❤ edition. I was truly nervous about putting that post out there, but now I’m thinking it should be a semi-regular feature.

This week’s books are far less exciting, which is kind of a bummer, so I’ll keep it short and salty so you can all get back to your romance novels as soon as possible. 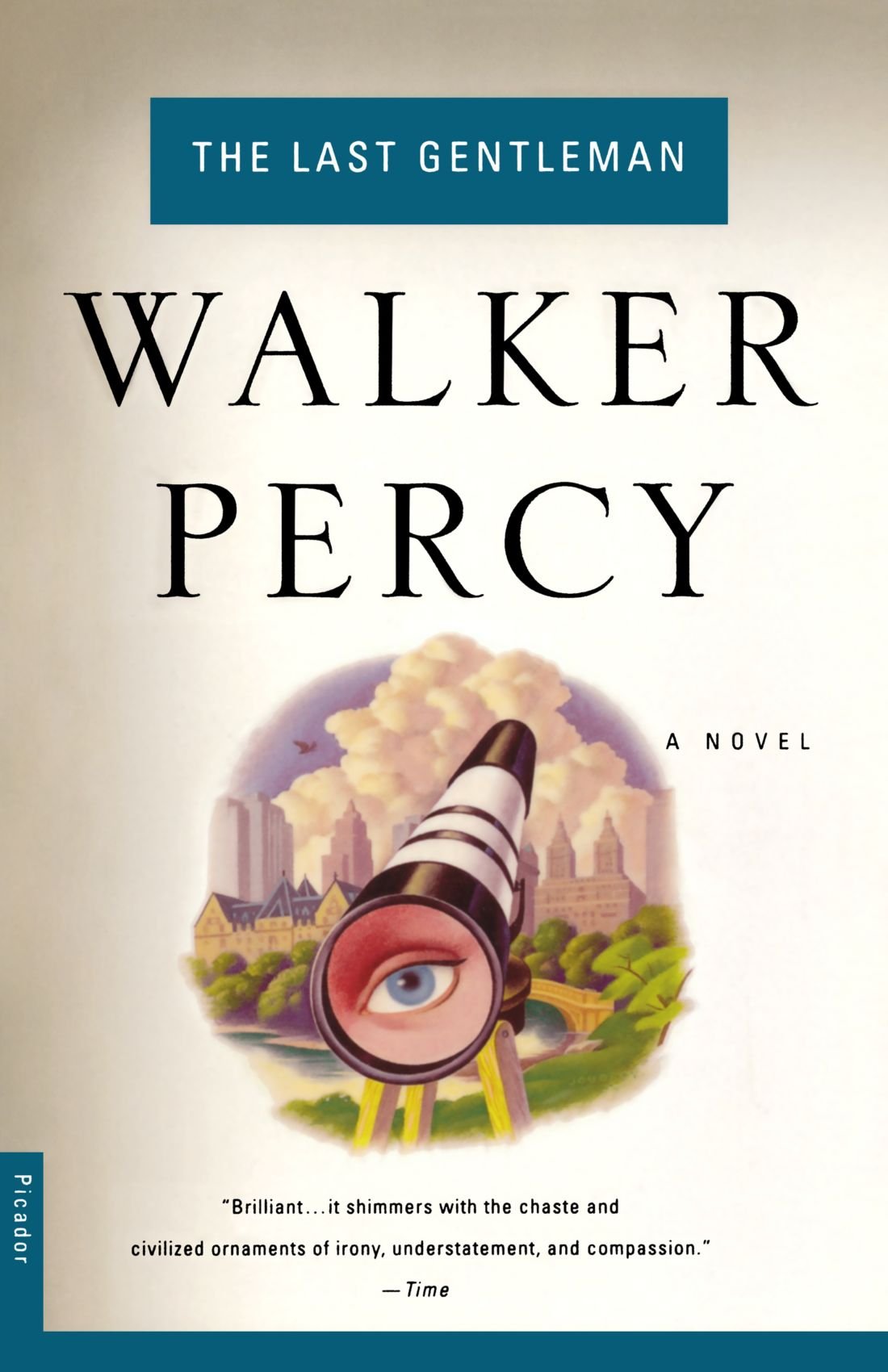 So this is the first of quite a bit of Walker Percy that you’re going to be seeing over the next several months, as I’m working on an academic project on the difficulties of naming God worked out through apocalyptic satire. If you’re wondering what that means…so am I! I was invited onto this project by an undergrad professor I’ve worked with before, which is a huge honor and also hugely intimidating, especially since I hadn’t read any Percy before and, as it turns out, there are significant parts of Percy’s writing and philosophy that I have…Reactions to.

So this is the first one of his that I’ve read and frankly I did not care for it. It was essentially plot-less, which was kind of the point, but which I loathe, and it felt like Percy wanted his narrator to be a 22 year old Holden Caulfield who was thinking about being a Christian southerner. Also, being a book written by a white dude in the 60s there were a lot of word choices that I found baffling, to say the VERY least, for example the many uses of the n-word, while “fuck” and its variants were always written as “–” or “–ing” or “–s.” So.

I am about a third of the way into my second Percy, The Second Coming, which I still have some ~issues~ with, but which I’m thankfully finding infinitely more readable and enjoyable, so that’s positive. 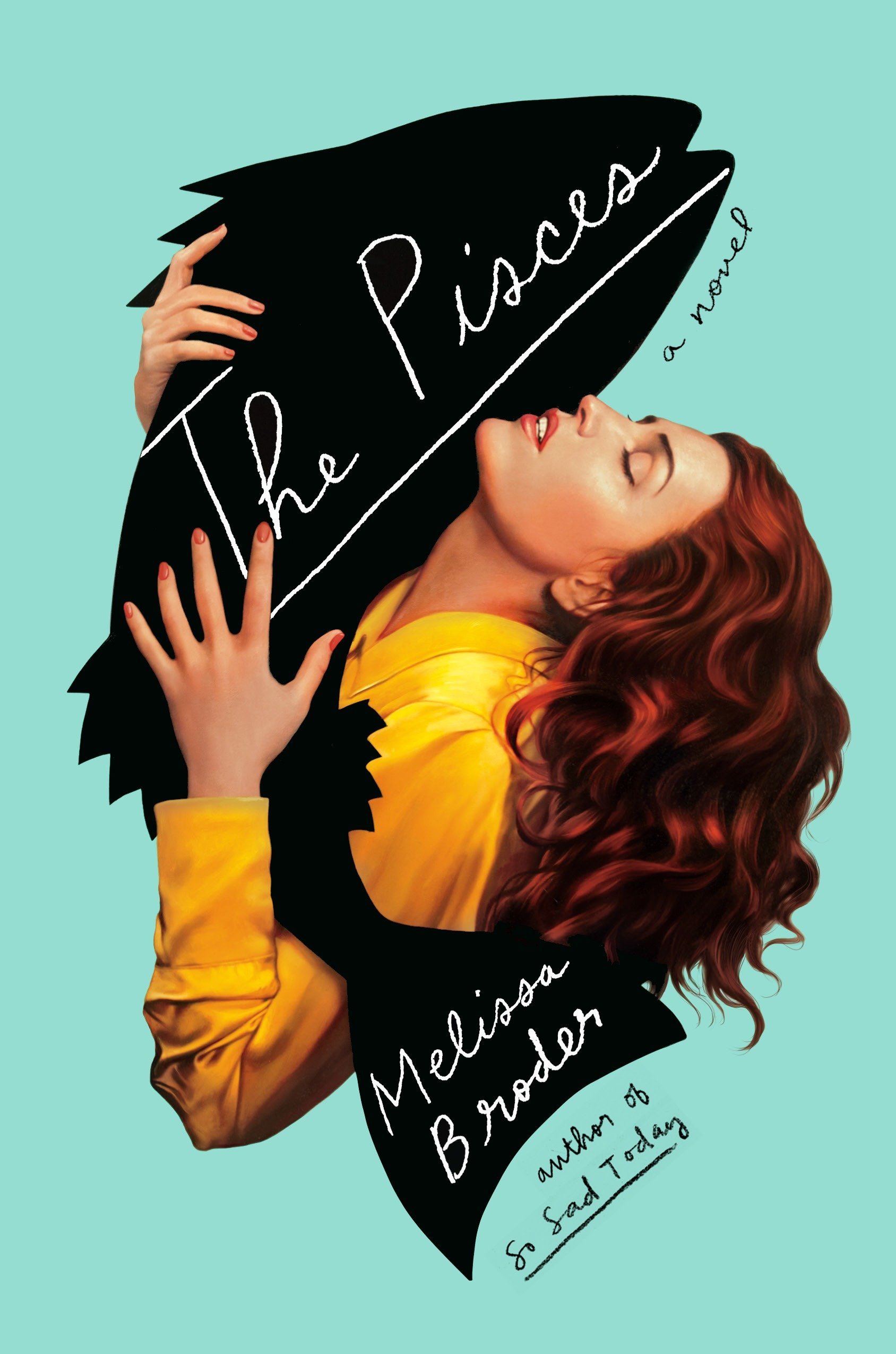 Taking a radically sharp turn away from Walker Percy is Melissa Broder’s entry into the “sex with a fish” canon lately dominated by the movie The Shape of Water [which is, actually quite lovely, despite having nearly the same plot as Free Willy].

If you have seen The Shape of Water, you should know that Broder’s writing is quite a bit more *ahem* graphic, in a number of ways. I read her essay collection So Sad Today last year and was so absorbed that I was unwilling to stop reading it even while putting gas into my car. It was one of those exciting days when you’re reading something and thinking “okay in so many ways, this person is very different from me…so why does it feel like they’re saying so many things that sound exactly like they’re out of my own head??” Never in my life would I have thought I’d be telling you that an essay about Broder’s vomit fetish [seriously] is one of the most thoughtful and thought-provoking personal essays I’ve ever read, but here I am.

Unfortunately, this novel just didn’t grab me the same way and I’m not even sure what went wrong. Maybe it’s that I sympathized with her narrator, but didn’t ever quite connect to her. Maybe it’s my recurring issue of reading and loving an author’s nonfiction first and then being underwhelmed by their fiction [see: Ann Patchett, see: Anne Lamott]. Maybe I’ll just go reread Broder’s essays about dating, depression, and trying an open marriage.

One more thing before I go, which is that on Friday I saw the movie A Simple Favor and I am completely enamored and need to see it a hundred more times. I’ve been listening to the soundtrack so much since then that if my entire Spotify Discover playlist isn’t in French next week I will mistrust the whole thing. I would encourage not seeing the trailer, because this is such a wild movie and the trailers all seem to be a little spoiler-y, so just look at this poster and if it speaks to you at all, please please go see it and then tell me immediately. [also I guess it’s also based on a book by Darcey Bell, which I haven’t read and am undecided about whether I will because I just loved this movie SO DAMN MUCH.]